asecos – because it can really happen

A good image film says a great deal about a company. But what if words are not what is needed? And that is precisely the criterion that the INCA Award goes by. In this competition, staged by the magazines fluid and ke NEXT, image films that reflect the spirit and – as the name suggests – also the image of a company are honoured.

More than 170 companies took place again this year in the second occasion of the INKA AWARD, where print campaigns and homepages are honoured as well as image videos. The 68 video entries, which were closely scrutinized by the jury, include the image film of asecos GmbH.

The result of the image film concept was well worth seeing. The asecos safety storage cabinet for flammable fluids was presented nonverbally, but in an impressive and nonetheless visually stunning manner, in an almost three-minute image film – including effective aerial views, blazing flames and explosions. 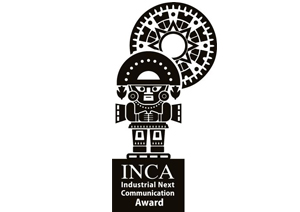